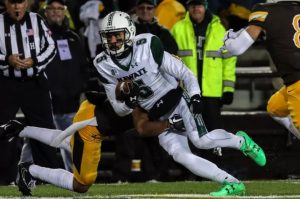 Ursua and the Warriors will take the field again this Saturday at Aloha Stadium vs. Colorado State at 6 PM HT.